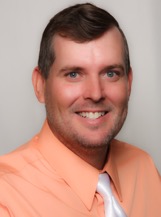 Richard Carlson is an author of children’s and coming-of-age books. He receives tremendous satisfaction from writing not only entertaining stories, but stories that provide valuable lessons and good examples for children to follow and learn and grow from. He takes great pride in his writing and always strives to do his best. He lives in the beautiful and diverse desert of the southwestern United States.

Important themes in his books include:

Pick a book you wrote. How did you come up with the idea?

I got the idea for Another from a hallucination I experienced in my early twenties because of having full-blown paranoid schizophrenia. In Another, the main character, eleven-year-old Richard has big plans to make himself become world famous. Richard is always scheming in an attempt to show off and take advantage of others.

Some of the characters in your writing can be wacky and downright goofy. Were you like that as a child?

As a child, I was funny at times, but I mostly was just really goofy. In fifth and sixth grades I acted like the small-town police officer character in a television series which made me unforgettable. I may have acted this way because I had undiagnosed mental illness.

Were you bullied at school?

All during elementary through high school, my sensitivity made me a target for bullies and at times I put up with a lot of grief because I found it difficult to stand up for myself. I incorporate many experiences I had into my writing.

Are you married? Do you have any children?

I am going to get married as soon as I find a wonderful woman to fall in love with and I might adopt older kids of different races. I wish I had a family like in my children's picture book, We are a Multiracial Family.

Why do you write for children and coming-of-age stories?

I like children's and coming-of-age stories. I was shy at puberty and during my adolescence, I had only one girlfriend and that was in the seventh grade. I was too shy to kiss any girl and I also was mentally ill, which was undiagnosed until I was almost twenty-one years old. I believe I was so shy because I am very sensitive. I like romance more than most other men, I assume because of my sensitivity. I like being sensitive because it makes me care a lot. I like to write for children and teenagers and maybe it has to do with me being so sensitive. I don’t know for sure.

I would like everyone to know that I really appreciate people reading my work. It is also nice when people post honest reviews online. Thank you very much! 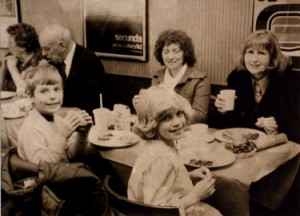 In the second grade, I won the Why My Teacher is My Valentine contest held at our school. A third grade girl also was a winner. For the contest, pupils had to write why their teacher was their valentine. Our prize was a lunch at a McDonald’s restaurant with our teacher. The story was covered by a local newspaper and also a local radio station. 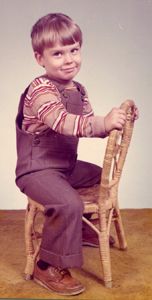 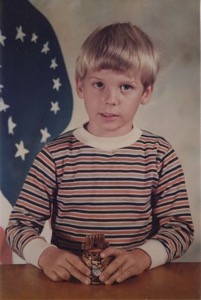 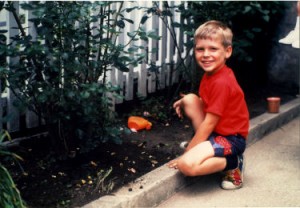 I was a happy child and usually never misbehaved except for teasing my younger brother Mike too much. Do not tease your brother, or you'll regret it someday. I also very much regret the few other times I was mean to other children. Sorry. 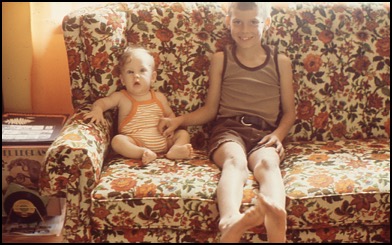 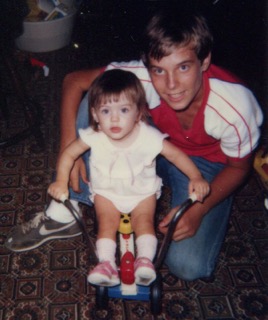 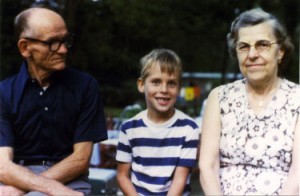 Grandma and Grandpa were important and very influential people in my life. Grandpa was a great role model for me to look up to. I remember him best. 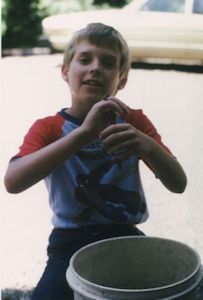 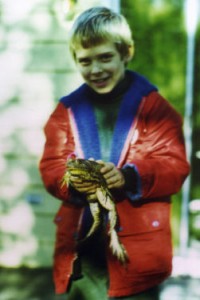 Don’t try to catch a snake like I did: it might be poisonous. Thank goodness it wasn’t a rattlesnake or else maybe it would have bitten my nose with its razor sharp fangs. A number of the frogs and toads I caught were so terrified that they peed on me, or my mom for that matter when I’d proudly show her what I had caught. Maybe I deserved to be peed on for taking them from their homes like a terrifying giant kid-monster. 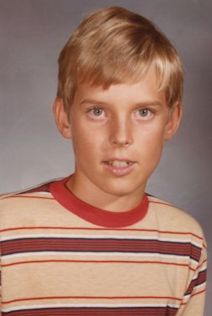 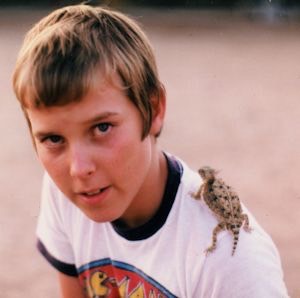 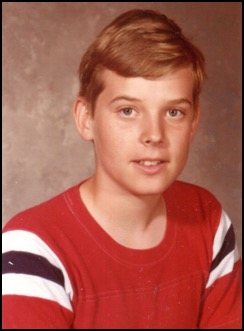 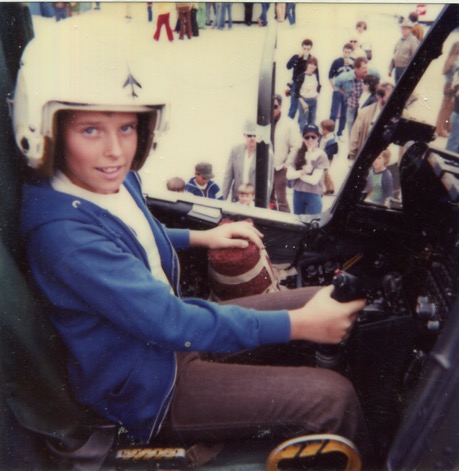 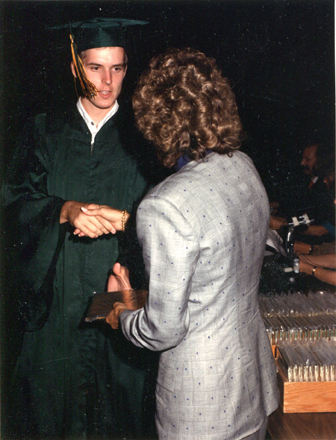 All throughout junior high, high school, and early in college, my undiagnosed mental illness adversely affected me. My feelings were hurt very, very badly as a teenager because of bad grades early in high school and the girls teasing me. Girls teasing hurt my feelings so much! Ugh! Being so sensitive I assume is a reason why and also being prodromal paranoid schizophrenic. Today I am convinced that my feelings had been hurt to an extent that no one else's feelings could be hurt as much in existence. It was a shame. After I realized I was sensitive when I was almost twenty-one years old, my feelings didn't get hurt not nearly as easily and as badly as before. 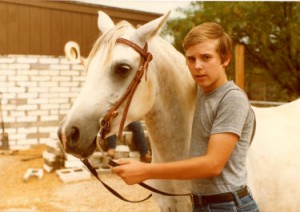 These photographs were taken for use in a project my father had done for Special Olympics here in Tucson. We took several shots and I had to be patient and listen to exactly how my Dad needed me to pose. We were very happy to help Special Olympics! I was too shy as a teenager to ask a girl to come with us to help me pose, though. 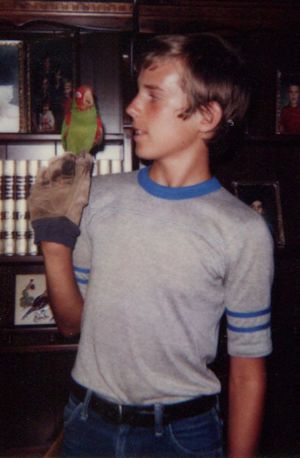 I’d be glad to hear from you. But please remember: you might not hear back from me right away. I’m probably just busy fighting off a fierce giant fire-breathing parrot or something really scary like that.